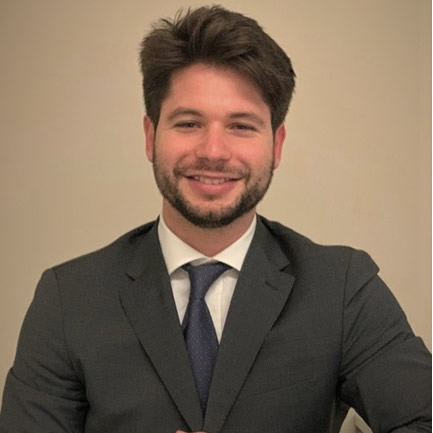 Born in 1989, after a life devoted to sport and a degree in Management Engineering from the Politecnico of Turin, he joined Fincantieri, where he was enrolled in the Project Management Office, and after a few months he became Senior Project Planner and responsible for planning the construction of two cruise ships, then successfully delivered.

Despite the results and his love for constructions, he felt the impulse to change especially after the study of a new technology that according to him (and not only him) would change the world, the Blockchain. He took his first steps into this new world in Switzerland, working for two promising start-ups, and there he met entrepreneurs who supported him to launch his own idea, which is bringing the Blockchain to serve of the credit market, the creation of a new financial asset. BlockInvest produced the first “tokenization” in the sector in Italy, and is now is deputed to become a reference point for a constantly growing and evolving market.